As a fan of all things Tolkien and with the upcoming release this week of the second in Peter Jackson’s trilogy of films based upon Tolkien’s ‘The Hobbit’ I thought it appropriate this week to post one of my favourite adventurous quotes lifted directly from the realms of Middle Earth.

“Remember what Bilbo used to say: It’s a dangerous business, Frodo, going out your door. You step onto the road, and if you don’t keep your feet, there’s no knowing where you might be swept off to.” – J.R.R. Tolkien 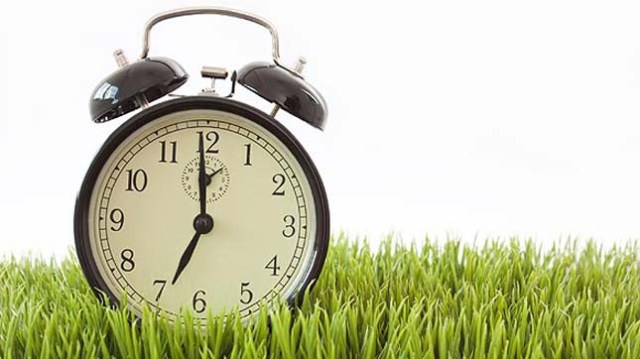 “There is one kind of robber whom the law does not strike at, and who steals what is most precious to men: TIME.” – Napoleon Bonaparte 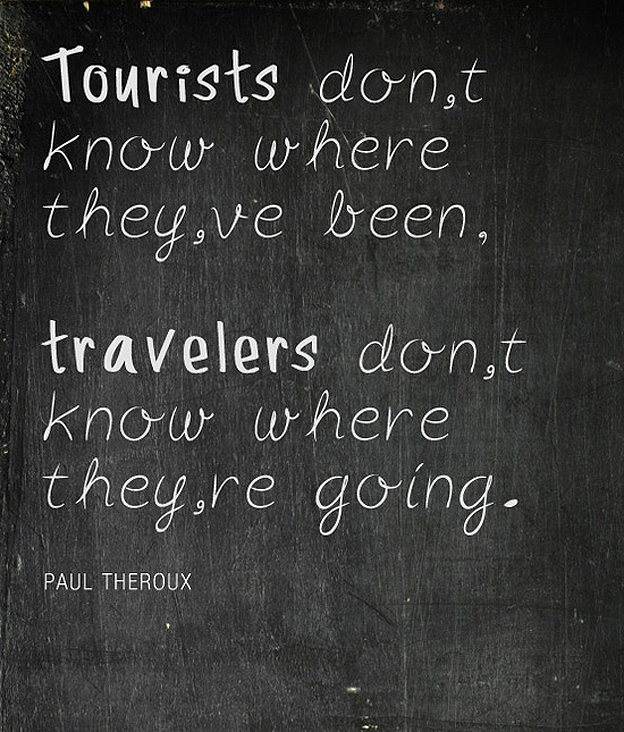