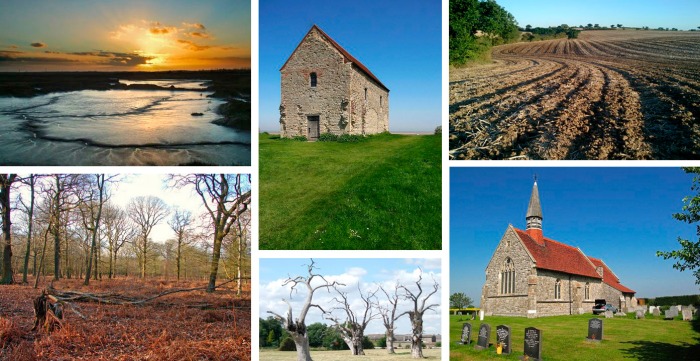 On a sunny weekend in August last year I took on the persona of a Pilgrim of old as I walked the length of an ancient route known as St Peter’s Way.

St Peter’s Way is a 45-mile-long walk through the countryside of Essex starting from the village of Chipping Ongar and going all the way to the ancient 7th century chapel of St Peter-on-the-Wall on the remote Dengie Peninsula.

I’d decided to challenge myself to complete this walk in just two days, sleeping wild in a field overnight and to treat the whole concept as a a bit of a #microadventure (something you can do near to home that can be squeezed into a very small amount of time and done very cheaply!). The path itself ended up taking nearly twenty hours of solid hard walking over the two days I had given myself. Sitting back in the office at work on the Monday as I wrote this with my feet blistered, battered and sore beyond belief I felt pretty proud to have attempted such a challenge and even more impressed that I’d actually completed the challenge within the two days. 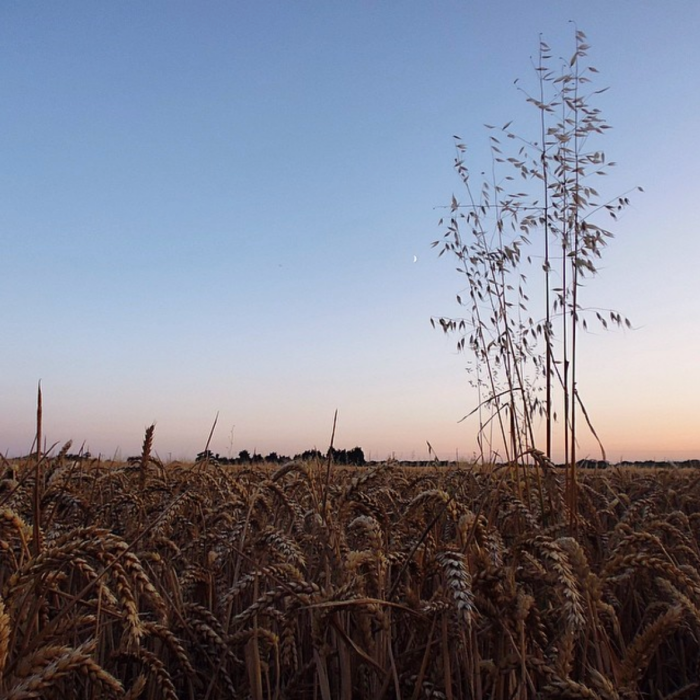 This little adventure, which was practically on my own doorstep geographically speaking, provided plenty of escapism and felt equally as epic as anything that I have attempted or written about on this website. It cost me next to nothing money wise and it was squeezed into just one weekend.

So it’s a big hats off to the whole #mircoadventure concept and as a result of my experiences I now strongly advocate everyone to give this type of thing a try, even if it’s just the once! Go on have a #microadventure treat yourself!