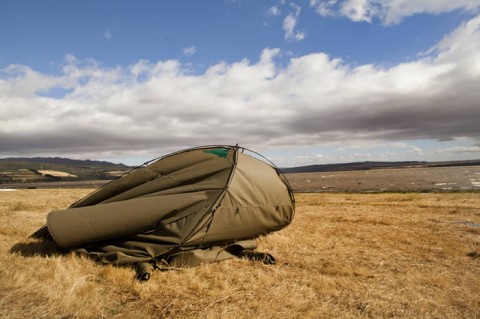 Climbing above the clouds and rain to pop out onto the summit ridge on Triglav the highest mountain in Slovenia. #slovenia #adventure #mountains #travel #goclimbthatmountain
Summit success on Triglav 2864m after a hard fought 6 hour push to the top. Different route, different plan, different mountain hut and just a 1.5hr weather window to bag the summit in. Rain, sleet and slippery rock all making it way harder than it should have been. We took a chance and were rewarded.
Elevation data from today’s little outing. At least it was a nice neat chart of near equilibrium! And yes the 4 hours in part did hurt!
A totally spent force today! 20km across England’s highest mountains. Seathwaite Fell direct, Great End direct route up The Band, Scafell Pike twice (there and back) and Sca Fell via Foxes Tarn! Phew, never again. Convalescing back at the hotel.
Took a little bimble up this mountain today. Sassongher had been beckoning all week and just had to be climbed to finish the week off. #Italy #adventure #onelifeliveit #getoutdoors
Just back down from an ascent to the summit of Piz Da Lech at 2910m in the lovely Dolomites via a 3B VF Route. A few cuts and bruises for my troubles but the reward was an empty summit to ourselves. Super stoked! #adventure #onelifeliveit #getoutdoors #Italy #mountains #climbing